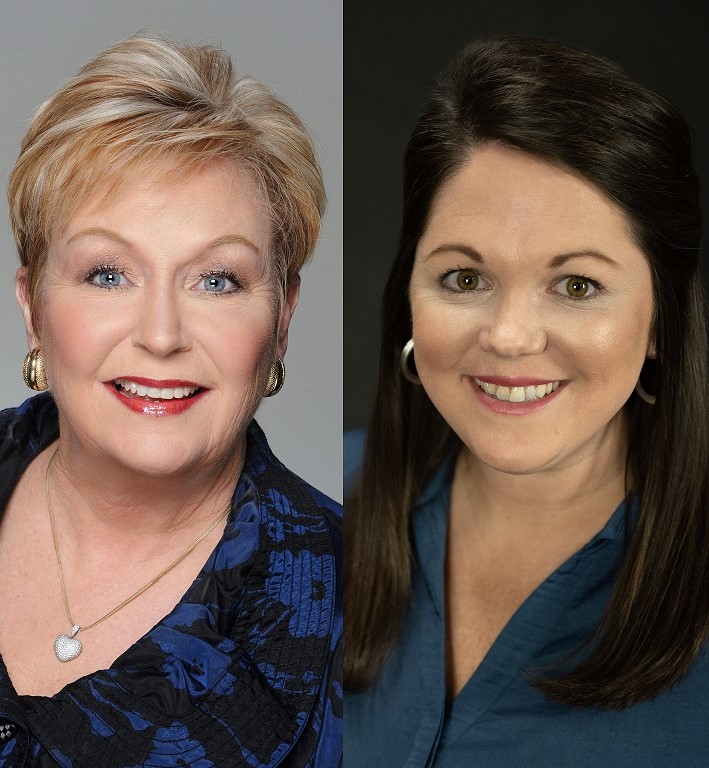 Mary Preston Yates loves her work and friendships she has established with each buyer and seller. Since 1989, as a real estate professional , Mary Preston's unlimited energy and expertise has resulted in well-earned success. Her hard work and dedication has earned her the distinction of being a top producing agent yearly since 1998.

Mary Preston,  a 1972 graduate of Stuart Hall School in Staunton, VA and a 1976 graduate of Tulane University in New Orleans, LA , is a member of Centenary United Methodist Church , a former Board member for Arbor Acres Retirement Community , a former member of the Board of Directors for the Juvenile Diabetes Foundation , a Sustaining member of the Junior League , a former member of Reynolda Rotary and a graduate member of Leadership Winston-Salem. She has two sons. Alex is a 2006 graduate of Finance from Wake Forest University where he was a member of the golf team and Preston is a 2010 graduate of Wake Forest University where he was a member of the nationally ranked golf team. Alex is a Senior VP with Pinnacle Financial Partners in Memphis, TN where he , his wife, Lee and children, Thomas and Lela Louise live. Preston also obtained a Masters of Management degree from Wake Forest University and completed the BB&T Leadership training Course . He is a financial consultant in the Private Client Group at Stephens, Inc. and lives in Winston-Salem with his wife, Amy and their son , Charles and their daughter, Mary-Champe . Both gentlemen are graduates of Forsyth Country Day School.

Joining Mary Preston in early 2021 , is Sarah Keiser . A native of Myrtle Beach, South Carolina , Sarah is a 2012 Cum Laude graduate of the  College of Charleston . A 2016 graduate of the University of South Carolina School of Law, Sarah is licensed in both North and South Carolina .  Following law school , Sarah served as judicial law clerk for the Honorable R. Markley Dennis , Jr. in Charleston, South Carolina. Prior to becoming Associate Partner with Mary Preston , Sarah most recently practiced law at Surratt Thompson and Ceberio, PLLC in Winston Salem.  Married to Winston-Salem native , Kristopher Keiser, Sarah and Kris are proud parents of one year old daughter, Charlotte. Sarah and Kris are members of St. Pauls Episcopal Church.